In today’s globalized economy, what exactly makes a city “global”?

Is it the diversity of the city’s people and businesses? The relative ease of setting up shop and the proximity of its airports? Or is it the city’s cosmopolitan offerings — fine dining, luxury retail, art museums and theater?

In 1991, sociologist Saskia Sassen argued in her most famous work, “The Global City,” that large, technologically advanced urban areas defined the modern world.

Perhaps most important to a city’s status as a global city is its position in the international economy, Sassen argued, and economic and political stability typically go hand in hand.

“You want the city to have a stable political system, one that hopefully respects and understands private investment,” says Mitchell Moss, the Henry Hart Rice Professor of Urban Policy & Planning of NYU’s Wagner Graduate School of Public Service. 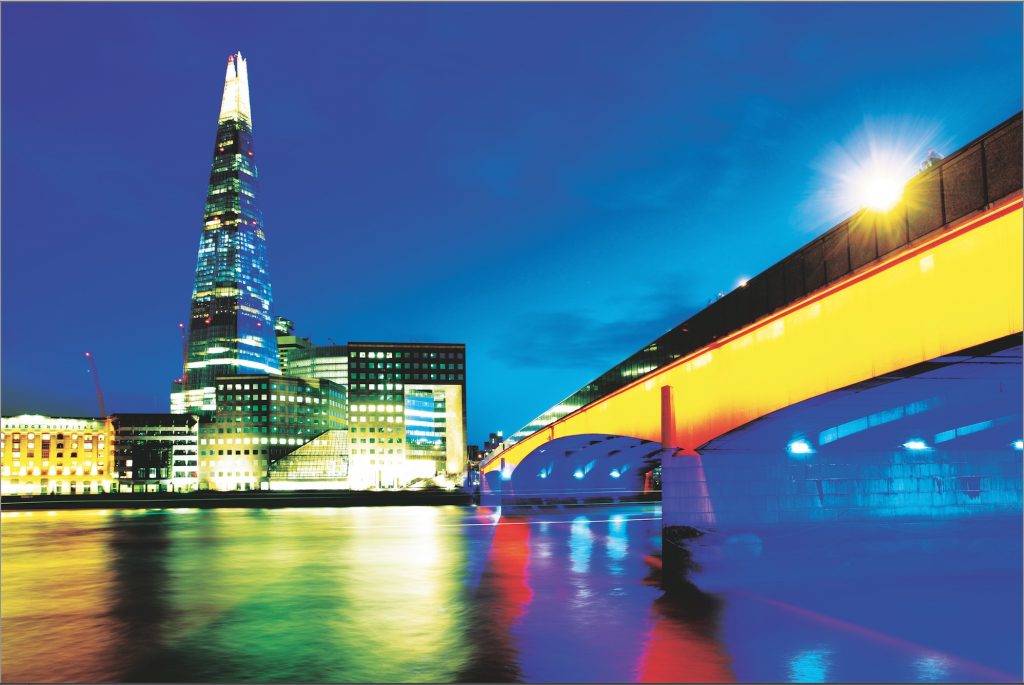 Situated on London’s River Thames, The Shard was conceived as a building with multiple uses: a vertical city where people could live, work and relax.

“Transparency needs to be high on the list, too. Transparency in transacting business [and] in the way citizens engage public services,” he adds.

Sassen identified Tokyo, London and New York as the three cities that propelled the world economy.

Much has changed in the last 25 years, but for London-based Mike Strong, Chairman of CBRE’s Europe, Middle East and Africa region, his city still ranks on top.

“London is a global city that is essentially attractive to the leading organizations of the world,” says Strong. “It’s a city that is self-perpetuating in the sense that it continually creates opportunity.”

London is a global city that is essentially attractive to the leading organizations of the world.

Strong is not alone in his thinking. PwC listed London as No. 1 in its “Cities of Opportunity 6” report, ahead of New York, Singapore, Toronto and San Francisco. In fact, London ranked first among all of these cities in three important categories — technology readiness, city gateway and economic clout.

Another factor playing into London’s position as a top global city is the tech industry. Tech companies are moving into previously overlooked parts of the city, transforming the character and prestige of areas that had little in the past.

Google has taken up 6 Pancras Square as its new UK headquarters at King’s Cross. Amazon recently decamped from its headquarters in Slough to a 431,000-square-foot office space in Principal Place, an office building north of Liverpool Street. WeWork snapped up 167,900 square feet of space at Moor Place by Moorgate.

“These tech companies (and, in the case of WeWork, next-generation workplace companies) are going into converted warehouses, converted factories — places that previously were quite tricky pieces of real estate but have actually been taken up and used in an innovative way by technology-based, innovative companies,” says Strong.

Therein lies another strength of London that is less easily quantifiable, but not to be underestimated: the “cool factor.”

“This is a tremendous thing, because the growth in employment is fast and the impact on the real estate market is pretty significant, too, because it’s moving the values,” he added.

Another chief characteristic of a global city, in Strong’s mind, is its proximity to other cities and countries. “If you’re in London, you’re within a two-hour flight to over 30 other countries and 100 different cities.”

Paris, which ranked sixth on the PwC report, has the size and diversity to be a top global city, but it does have its challenges — among them, a sometimes-complicated legal framework and policies that aren’t always seen as friendly to business.

Have no doubt, though: Paris is very much a global destination for business. The city ranked first in intellectual capital and innovation in the PwC report, which notes that this “plainly refutes the notion that non-English-speakers can’t compete, intellectually or technologically, within the context of today’s globalization of English.” 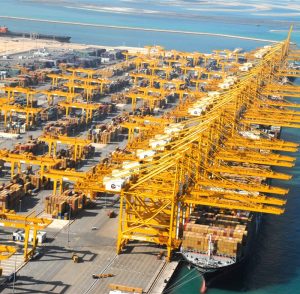 In the Middle East, Dubai is making headways in its drive to be seen as a global city, largely thanks to its renewed focus on transportation infrastructure.

“What Dubai has done with air transportation and its ports is brilliant,” says Moss.

Last year, Dubai announced it would invest US$32 billion into a second airport — the Al Maktoum International at Dubai World Central — with an eye towards handling up to 240 million passengers a year.

“Dubai understands people and it understands cargo, and how both are growth sectors in a world that is becoming more technologically advanced,” Moss adds.

While there are numerous perspectives on what makes a city global, experts agree that the worldwide business landscape is increasingly shifting.

As the world economy becomes more globalized, the geography of big business will rely on several factors, including livability, profitability, transportation infrastructure and technology. In another 25 years, will the list of top global cities be dominated by today’s perennially top-ranking names, or will we see a very different kind of global city?