How Metropolitan Suburbs Are Blurring the Lines Between Urban and Suburban

For as long as railways and road systems have existed, so has the mighty suburb, blossoming just outside city limits. But the relationship between these urban and suburban centers has long been a contentious one.

As cities grow, suburbs over time will become more dense and will start to take on certain characteristics that we’d identify as urban-like.

In his much-lauded book, The City in History: Its Origins, Its Transformations, and Its Prospects, American urbanist Lewis Mumford famously classified suburbs as, “a multitude of uniform, unidentifiable houses, lined up inflexibly, at uniform distances, on uniform roads, in a treeless communal waste, inhabited by people of the same class, the same income, the same age group, witnessing the same television performances, eating the same tasteless pre-fabricated foods, from the same freezers, conforming in every outward and inward respect to a common mold, manufactured in the central metropolis.”

In 1961 when Mumford penned that quote, Levittowns were popping up across the eastern coast of the U.S., fueling the notion that suburbs were nothing more than identical, monotonous housing developments for city commuters.

Today, that mindset has taken a backseat, as suburban living has transformed into an ever-evolving suburban-urban blend.

“As cities grow, suburbs over time will become more dense and will start to take on certain characteristics that we’d identify as urban-like. They’ll be more ethnically mixed, have more mixed land use and have more people commute into them. These are gradual processes, but will change the perception that you have the suburb and the city,” says Laura Vaughan, Professor of Urban Form and Society at the Space Syntax Laboratory, Bartlett School of Architecture, UCL, and editor of Suburban Urbanities. 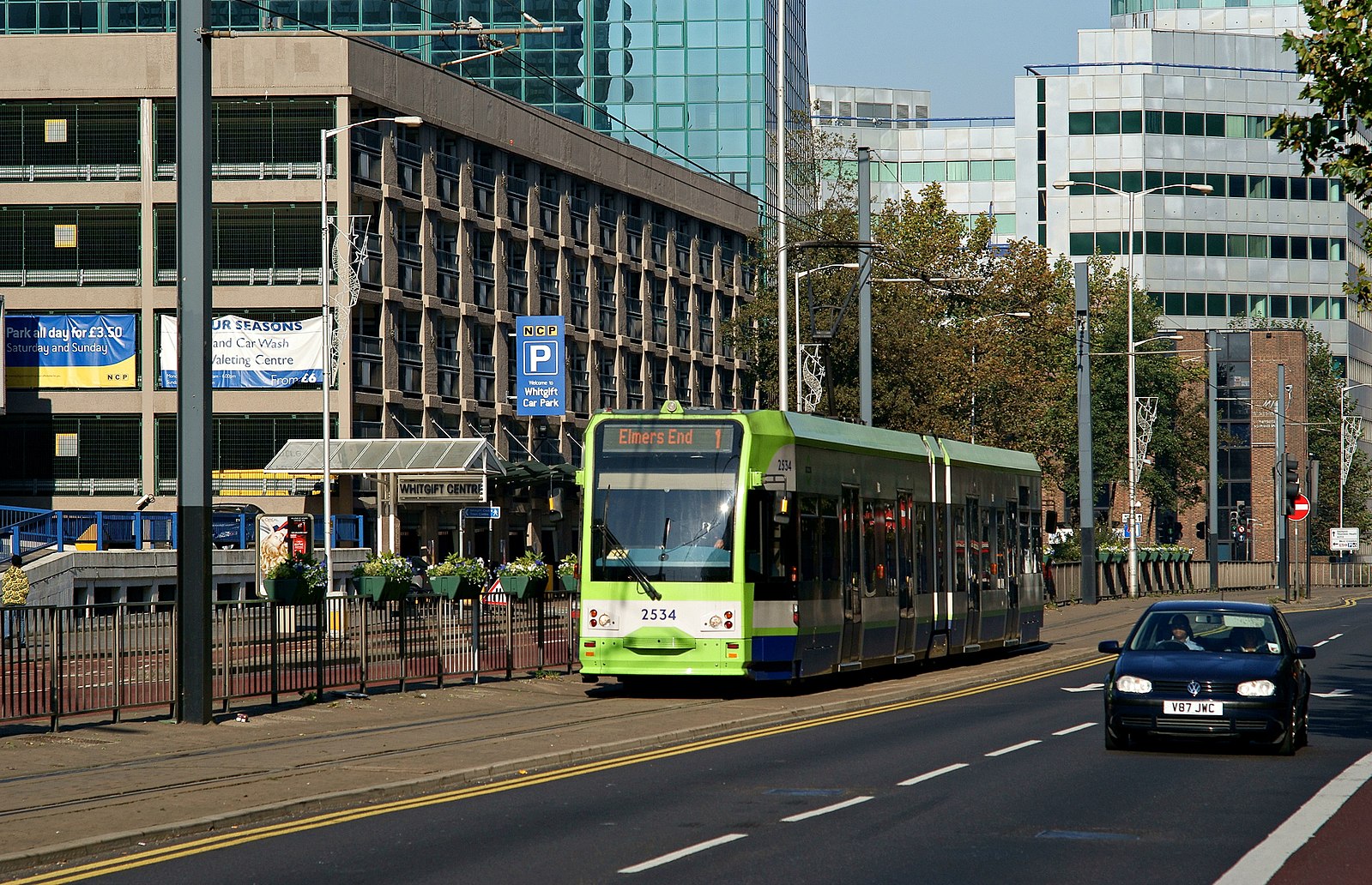 As more people continue to move toward metropolitan hubs, the United Nations estimates that nearly 70 percent of the world’s population will reside in urban areas by 2050. But urban areas don’t necessarily mean the city center. In many cases, people are leaving rural areas and moving to popular suburbs just outside of cities, where cost of living is likely less and the city center can be easily reached by public transportation.

These urban suburbs, as they’ve come to be called, have popped up around major metropolitan areas in much of the world. Outside of London, the suburbs of Surbiton and Croydon have evolved into popular hubs thanks to an easily accessible road network. Outside of Manhattan, the New Jersey suburb of Hoboken acts as its own urban center. Outside the Indian city of Chennai, the suburb of Chengalpattu is growing in leaps and bounds as new housing developments move in to the area. 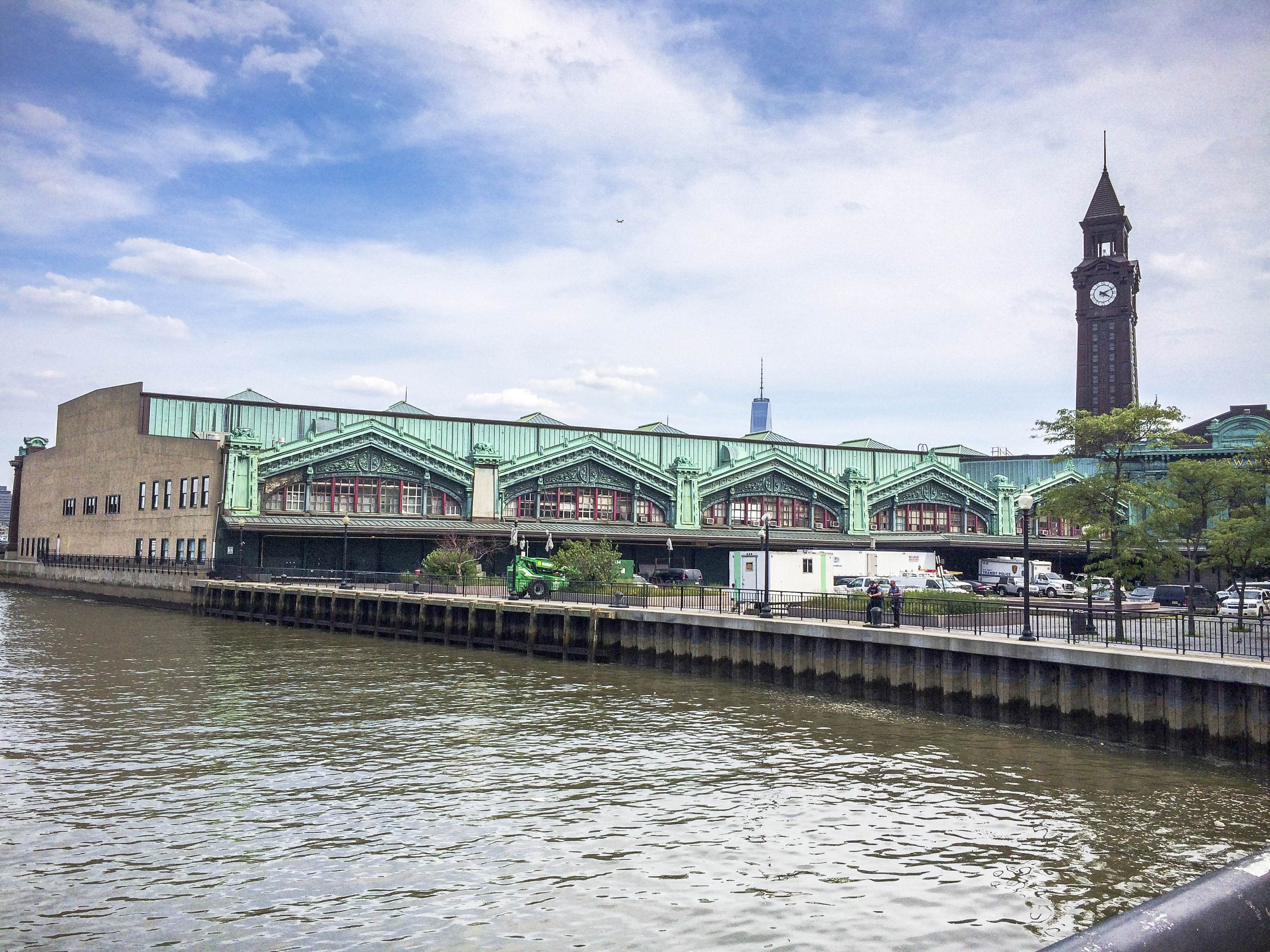 The historic train station in downtown Hoboken, right across the river from Manhattan’s west side.

The United Nation estimates that nearly 70 percent of the world’s population will reside in urban areas by 2050.

According to The Economist’s recent essay, A Planet of Suburbs, “People may be moving towards cities, but most will not end up in their centers. Few cities are getting more crowded downtown; between 2001 and 2011 Chennai added just 7% more people while Chengalpattu swelled by 39%. In developed and developing worlds, outskirts are growing faster than cores.”

These metropolitan suburban centers often act as a mirror to the larger city—providing similar amenities, mass transit, restaurants, retail and more—while offering their own sense of place. Many of these towns have their own centuries-long history and evolved alongside the city, rather than because of it. 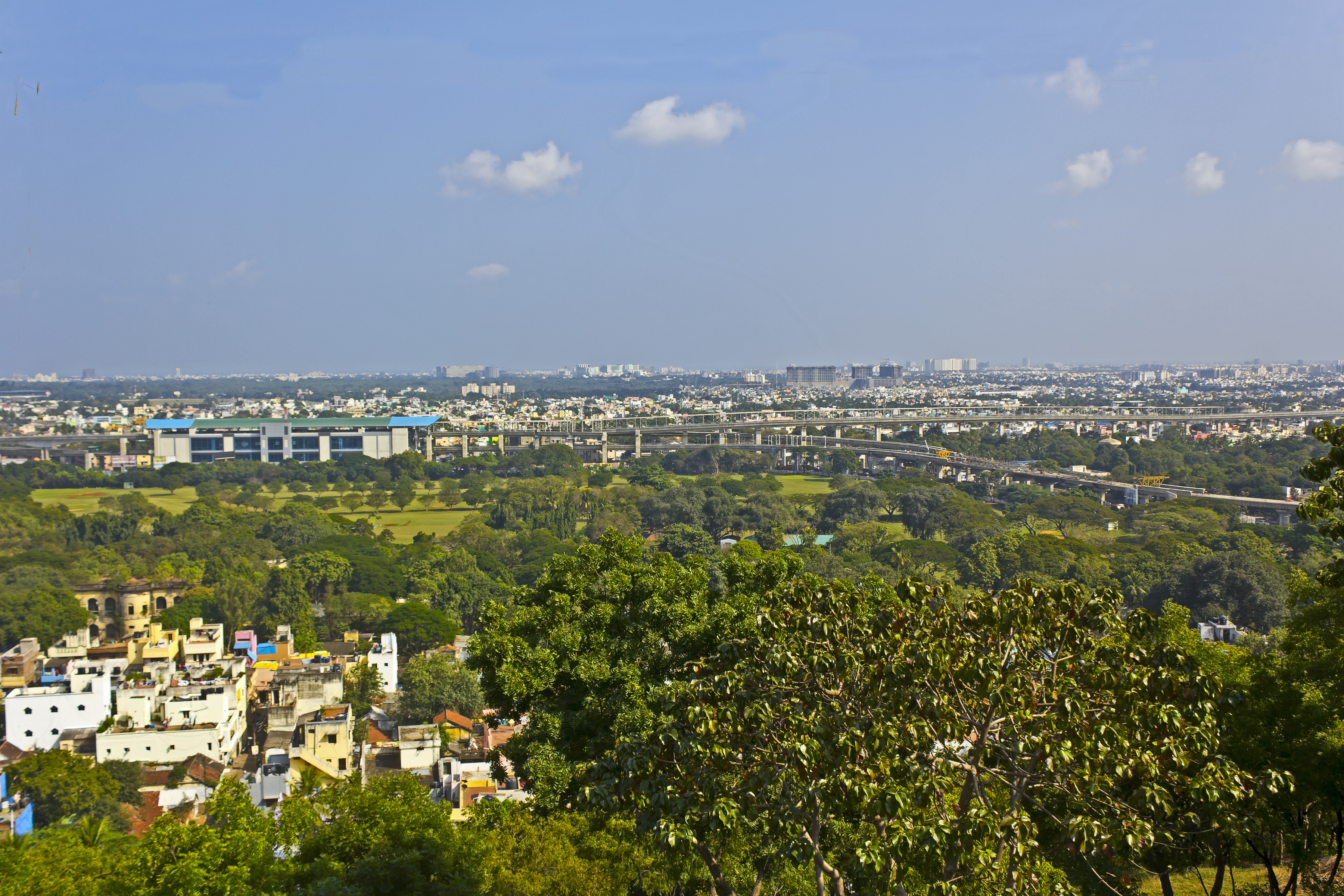 Laura explains it further: “These places that work well are not dependent on just local activity and local people, which is how we tend to perceive suburban town centers. They’re reliant on many different sorts of people bustling through them—people who live there, people who commute through them, into them and people who are around because of the system of streets. Because of this, you have a location that persists over time and serves as a suburban center no matter who lives there.”

After decades of being viewed as the necessary, downtrodden counterpart to the glamorous big city, it seems that urban suburbs are finally sharing the spotlight as a new sort of metropolitan hub.

Tags: India, Suburb, Urbanist
MORE FROM PLAY OF THE LAND: