Corporate values alone won’t change the world, but how a company’s employees live them just might.

When Danny Queenan took the job as CEO of CBRE Asia Pacific, he quickly found himself a stranger in a new land.

Having just moved from Chicago for Hong Kong, Queenan had to adapt to a variety of cultures in the region. Not least of all he was assuming a leadership role that oversaw 12,000 employees in 120 offices in 16 different countries.

Despite these complexities, there was a shared language in his company that would help him make this transition—its core set of values.

Such values lay down a company’s foundation, guide the company to its desired outcomes, establish its core identity, and help unify all of its employees by honing in on the company’s key goals and characteristics. 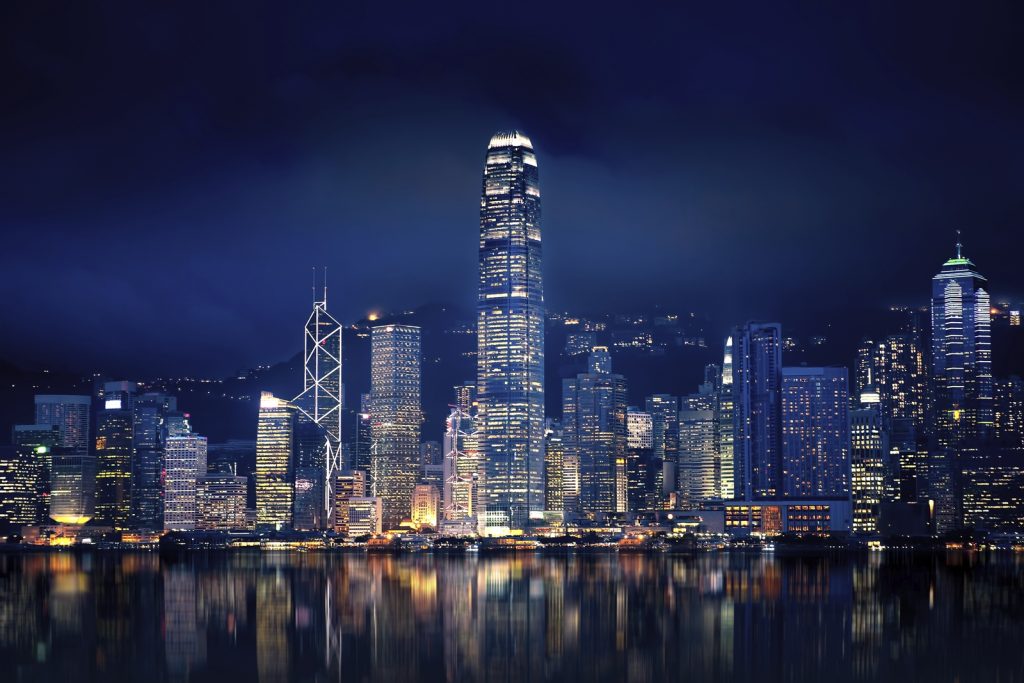 In their 1996 Harvard Business Review essay “Building Your Company’s Vision,” writer James C. Collins and professor Jerry I. Porras argued that strong companies understand “the difference between what should never change and what should be open for change.”

“I told myself that all I needed to do was to get on an airplane and go to each country and sit down with not only the current CEO of that country’s operations, but all of the major leaders, too.”

For instance, Teach For America, a nonprofit, believes that in honoring its core values—which include “transformational change,” “diversity” and “respect and humility”—people can learn what lies at the heart of the organization.

American Express prides itself for having “teamwork,” “respect for people” and “good citizenship” as part of its “Blue Box Values.”

For CBRE, the company is defined by its RISE values: Respect, Integrity, Service (and) Excellence.

In Queenan’s case, by understanding his company’s core values, he says he was able to “find that balance between how I respect what my colleagues are trying to do locally, and at the same time how I leverage what we as a company are trying to do globally.”

Here are some key takeaways that Queenan says helped him adjust to living and working in Asia—and build a successful leadership team along the way.

Upon accepting his new role in Asia Pacific, Queenan gave himself a noble challenge: He wasn’t going to make any major decisions or structural changes for the first six months of his tenure. Instead what he was going to do was listen.

“I told myself that all I needed to do was to get on an airplane and go to each country and sit down with not only the current CEO of that country’s operations, but all of the major leaders, too,” says Queenan. “All I could do is just listen and ask a boatload of questions and try to fully understand what the issues in the business were and where were the gaps.”

He says he followed his self-imposed edict “religiously” for those first six months before he even expressed a real opinion.

The benefit of doing this, he says, was that it helped the other senior leaders in the Asia Pacific region of his company understand that he wanted what was best for their clients and their people. It also showed to others that he was going to take the time that was required to understand their business and respect the contributions they have made.

Long before he joined CBRE, Queenan had his own set of values that he lived by, which he also credits to helping him get to the position he is in today.

“I’ve always lived by the saying ‘treat others the way you’d like to be treated,’” he says.

His other sayings include:

Look For Teammates and Long-term Collaborators

When looking for new people to join his team, Queenan says he always checks to see “whether or not this person is a leader or a great teammate—whether they share my passion for achieving great outcomes for our people and our clients, together.”

For instance, he recognizes how often a person used the word “I” as opposed to “we.” He checks to see if a person took credit for deals he worked on or if he was quick to give credit to others. Above all, he wanted to know if these people intrinsically embodied his company’s values.

“I believe passionately in the world-class aspirations and the direction of our company,” says Queenan. “Myself along with everyone at CBRE around the world are buttressed by our internal values. So whether it’s building and supporting my team or working across cultures and geographic boundaries with our global clients, we’re all able to navigate by the same north star of our values.”