The evolution of Colorado’s relationship with marijuana—from legalizing medical marijuana in 2000 to legalizing its recreational use beginning in 2014—has transformed a controlled substance into a tradable commodity.

It has also inspired a new generation of “potpreneurs” who are transforming cannabis into a sundry of consumer goods, including marijuana-infused edibles and new strains of marijuana flowers.

Maintaining supply requires plenty of industrial space. Today, cannabis growers have legitimate options for where they can cultivate and manufacture their product—and not in the illegal grow houses of yore.

But certain challenges still remain, especially when it comes to financing. It’s difficult for landlords to find a pot-related business whose background and credit-worthiness can be verified to banks’ satisfaction. Without those elements in place, banks are nearly always reluctant to provide a loan. 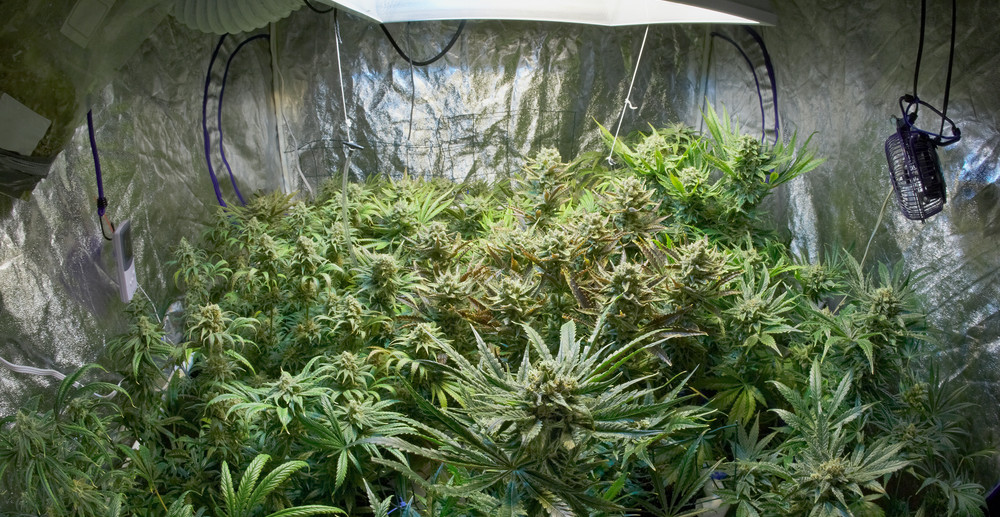 Let it Grow (Where You Can)

Demand for underutilized Class B and Class C industrial space in Denver, arguably the epicenter of the state’s marijuana boom, has soared in recent years.

Demand for underutilized Class B and Class C industrial space in Denver, arguably the epicenter of the state’s marijuana boom, has soared in recent years.

The space is needed: a total of 148,000 pounds of medical and retail marijuana flower was sold in the regulated market, according to an annual report from the Marijuana Enforcement Division of the Colorado Department of Revenue.

While Denver’s industrial market was already in the early stages of recovery, the legalization of marijuana nevertheless contributed to rent growth, heightened absorption, and drove a decline in vacancy, says Paul Kluck, SIOR, RPA, a first vice president of CBRE in Denver.

Only 67 of the 321 local jurisdictions in Colorado allow medical and retail licenses, and with growers rushing to deliver their product into the marketplace, many are eager to snap up any space they can. Such demand has led to some growers willing to pay upwards of three times the normal market rates.

“Lease rates for grow facilities have tripled that of traditional users, and although initial sales prices were marginally above market, within months of the federal guidelines prices more than doubled,” says Kluck.

Yet, only half of the estimated 3.7 million square feet currently occupied by grow operations is in full production, Kluck adds.

In addition to large floor plates, a typical grow operation requires high wattage electricity for intense lighting meant to replicate the sun and considerable HVAC requirements for ventilation to mitigate the heat generated from these lights (which can prove to be a fire hazard if not maintained correctly). There are also dehumidifiers, carbon filters and ozone generators that are needed, not to mention security (some tenants block windows with drywall or signs to keep their operations hidden from view).

Medicine Man, a marijuana business in Colorado, has invested in security cameras, bulletproof doors and glass, and a security company for its two dispensaries. 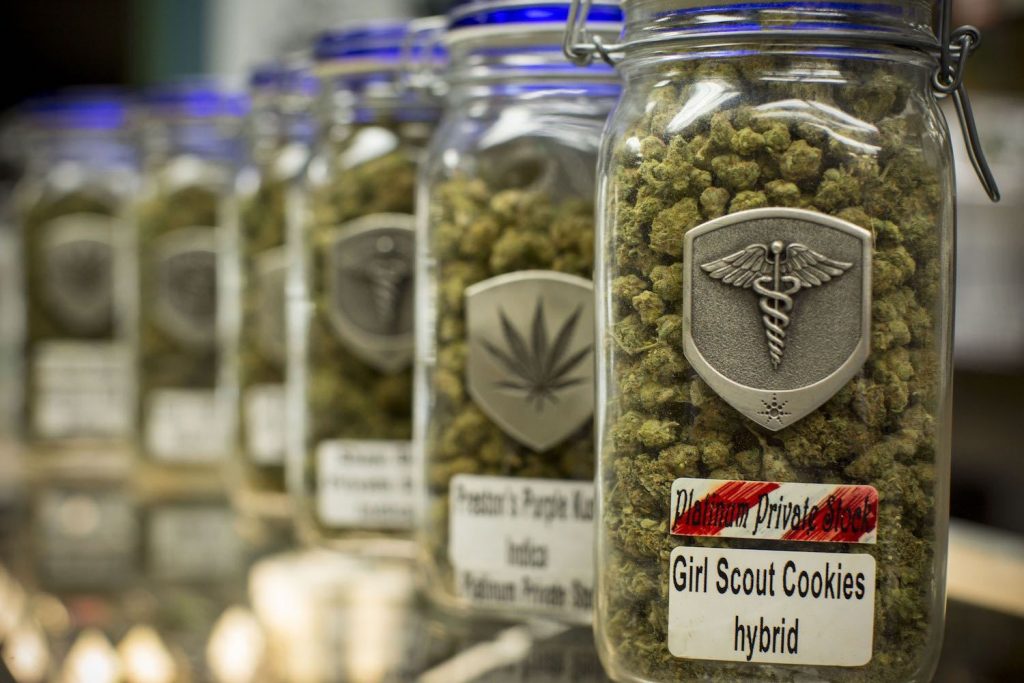 The average size of these facilities can range from 10,000 to 20,000 square feet (Denver has a wider range, starting as low as 2,000 to as high as 100,000 square feet), with leases lasting anywhere from three to five years, according to CBRE data.

Owners and investors of these industrial properties may have to make expensive power upgrades to the facilities (although RiverRock, a marijuana company in Denver, uses a 27,000-square-foot greenhouse to cultivate its product, saving the company thousands in energy bills).

Show Me the Money (If You Can?)

There are also those landlords who may be morally opposed to leasing out industrial space to marijuana-related businesses.

There are also those landlords who may be morally opposed to leasing out industrial space to marijuana-related businesses. It may be difficult for these businesses to find financing to build their own industrial space, as banks may be prohibited from providing it.

Property owners understandably want to be assured that their potential clients have good credit. In one instance reported by The Denver Post, a marijuana grower allegedly assured a property owner by showing him not a credit report, but a suitcase filled with millions in cash.

While federal prohibitions on marijuana still remain—giving many potential institutional investors pause—recent developments hint at the possibility of future (and legal) investment opportunities down the road. An example is Peter Thiel’s Founders Fund, the first such institutional investor to back a marijuana-related company in Seattle.

More Legality on the Horizon

In the next few years, more states may move in this direction amid growing public support and federal relaxation. Alaska, Oregon and Washington, D.C., have all voted in favor of legalizing recreational marijuana, and more states may follow suit.

The tax revenue may not be as big as Colorado had initially hoped—the state brought in $53 million in taxes in the first year since recreational pot was legalized (the state predicted it would be over $70 million by June 2015, which at this current rate is on track to be less).

The U.S. could collect over $3 billion in tax revenue if all 50 states legalized recreational marijuana use, according to NerdWallet.

In the meantime, recent developments in Colorado have offered important lessons on how this industry presents both risks and opportunities to the state’s industrial real estate market. “What is clear is that Denver’s industrial market benefitted from the new demand source and the tenant’s willingness to pay a premium,” says Kluck.

With public support for legalized recreational marijuana use growing and as more states adopt similar laws to those in Colorado, Kluck says it “behooves industrial real estate owners, investors and brokers to carefully understand the industry’s risk and opportunities.”