Marking the Line Between Preservation and Development

How three cities around the world designate historic landmarks

One can’t walk through the streets of the world’s major cities without passing landmarks that represent a tangible connection to the city’s culture and history.

In Rome, visitors and residents alike are transported back in time as they speed past the Colosseum on scooters or tour buses, marveling at ruins that have remained standing for thousands of years.

In Los Angeles, the iconic “Hollywood” sign stands high atop Griffith Park as a reminder of the grandeur and optimism associated with the golden era of the motion picture industry. 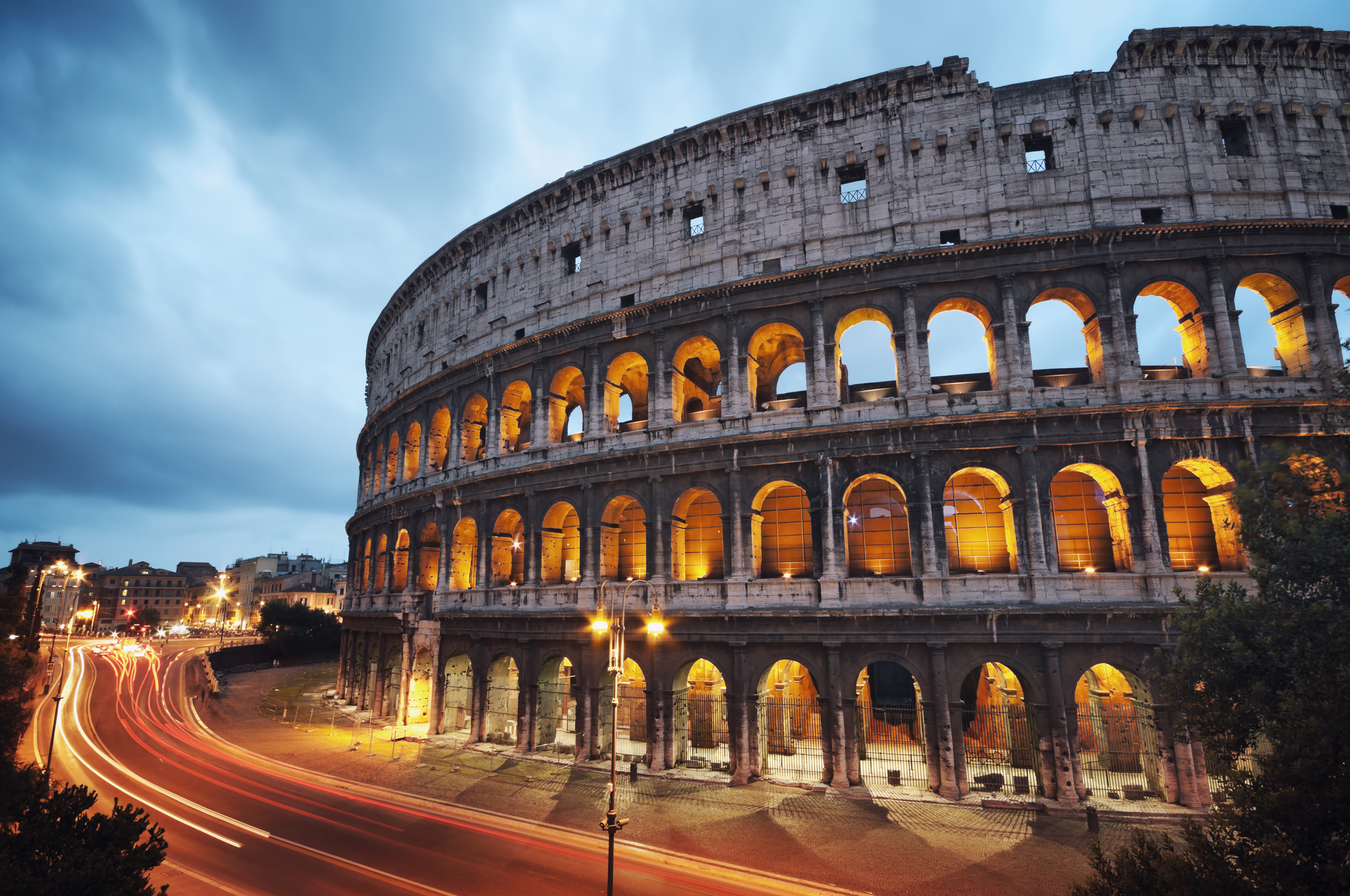 The Colosseum in Rome.

Well known by all and synonymous with the cities in which they live, these landmarks are destinations. But what about a mid-20th century industrial site in Brooklyn? In December, New York City’s Landmarks Preservation Commission designated the Empire State Dairy Company Buildings, located along Atlantic Avenue and Schenck Avenue, as a historic landmark. The unanimous vote came more than a year after the city decided to rezone East New York.

Preservationists raised concerns that the complex would be demolished if protections were not put in place, prompting the LPC to hold public hearings.

“It is really important that we preserve these buildings,” LPC Chair Meenakshi Srinivasan, said in December 2017. “These are the most significant industrial buildings in East New York.”

In well-established cities such as New York and Los Angeles, rules are put into place to help defend landmarks against demolition or destruction. But in ever-growing cities in China, landmarks take up much-needed space. From New York to LA and Beijing, here are three cities grappling with preservation and development in very different ways.

In New York City, there are more than 36,000 buildings that are protected as individual landmarks, interior landmarks, scenic landmarks, or as part of 141 historic districts. They range from the many theaters dotting Broadway, to Alexander Hamilton’s house in Harlem to a Magnolia tree in the Bed-Stuy neighborhood of Brooklyn. And the city is always open to declaring more. 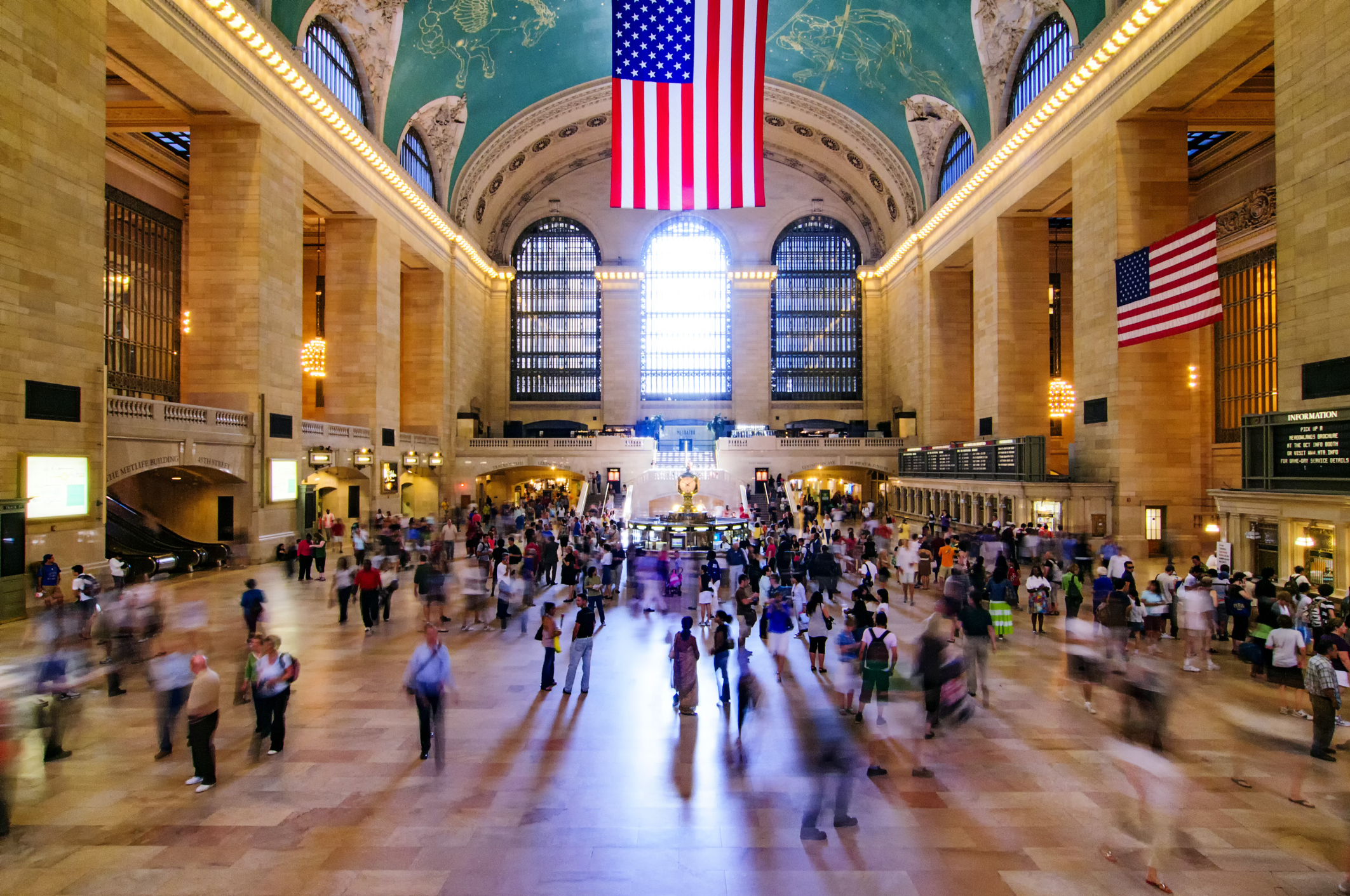 According to the New York City Landmarks Preservation Commission, a building designated as a landmark has “special historical, cultural, or aesthetic value to the City of New York, state or nation, is an important part of the City’s heritage and that LPC must approve in advance any alteration, reconstruction, demolition, or new construction affecting the designated building.” This means that the many historic institutions are well-preserved in the infrastructure of the city itself.

These historic landmarks house trains and subway stations (Grand Central Station and Astor Place), department buildings (Macy’s Herald Square), and even museums (The Metropolitan Museum of Art). Grand Central Station, in fact, is two landmarks: The building itself, and the interior are individual and interior landmarks, respectfully. Even the city’s sprawling Central Park is considered a scenic landmark – making New York itself a living, breathing piece of the past. 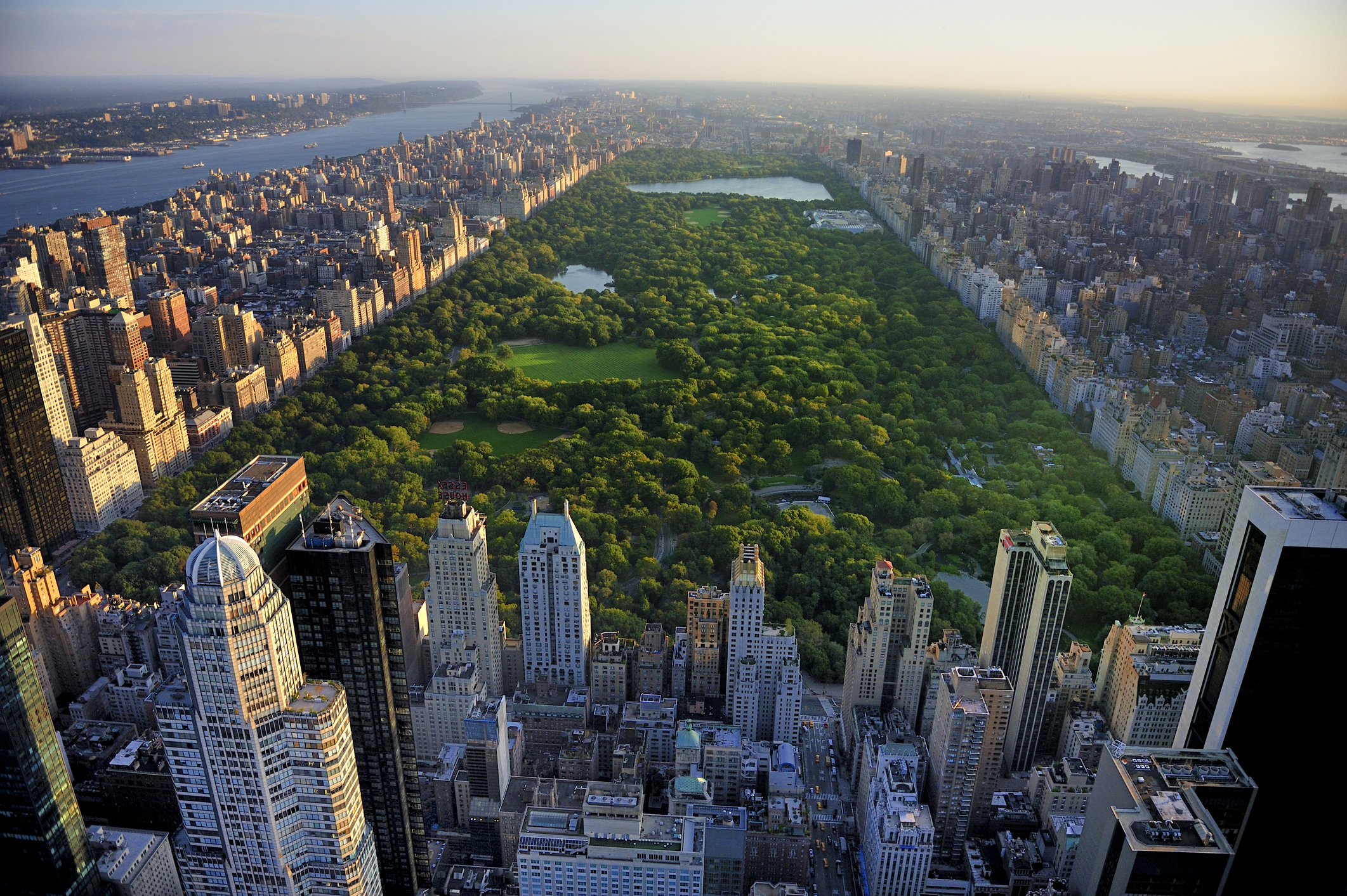 In both designations, there are a few overarching specifics that need to be fulfilled, according to the California Office of Historic Preservation. One criteria is for a site to be the first or most significant of its type within the area. The Crossroads of the World, the first outdoor mall in the USA built in 1936, fits this category. The second is being associated with a historic individual or group with ties and influence in the area, such as the many celebrities and figures with homes in LA. A historic site or landmark can also serve as an example of a significant artistic or architectural work or movement, such as the Griffith Observatory overlooking the city and Frank Lloyd Wright’s Headley-Handley house. 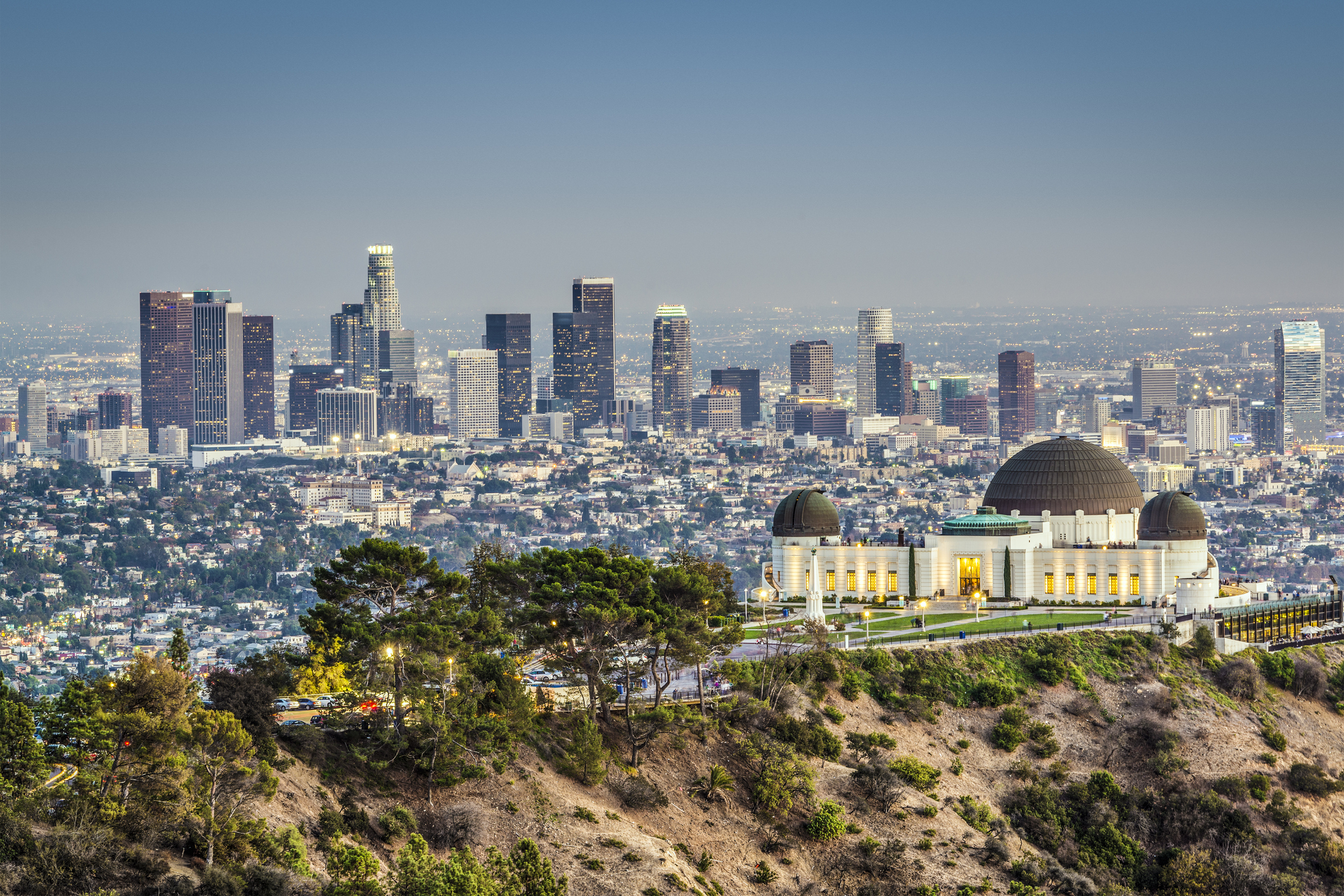 Recently, the city of Los Angeles enlisted residents’ help identifying historic sites throughout the city with a comprehensive survey. “The survey marks a coming-of-age for Los Angeles’ historic preservation movement, and will serve as a centerpiece for the City’s first truly comprehensive preservation program,” according to the Los Angeles Office of Historic Resources’ Department of City Planning survey website.  The survey has now been completed, leaving LA with the tools necessary to continue protecting the spaces that tell the city’s rich history.

Balancing Building and Breaking in Beijing

Since its founding in 1949, the People’s Republic of China has grappled with the fine line between preserving the civilization’s 4,000-year-old culture and bringing its infrastructure into the future.

In 1956, the Chinese State Administration of Cultural Heritage (SACH) first recognized that roads and reservoirs had been created in the places where ancient tombs, temples and homes once stood. In a statement, the administration noted: “As our country’s economy developed, major irrigation and high-speed electricity projects started construction. Urbanization sped up and new village [building] projects were carried out. Though the cultural heritage departments at all levels [of government] have tried hard to protect sites, they still could not avoid the disappearance of some.” 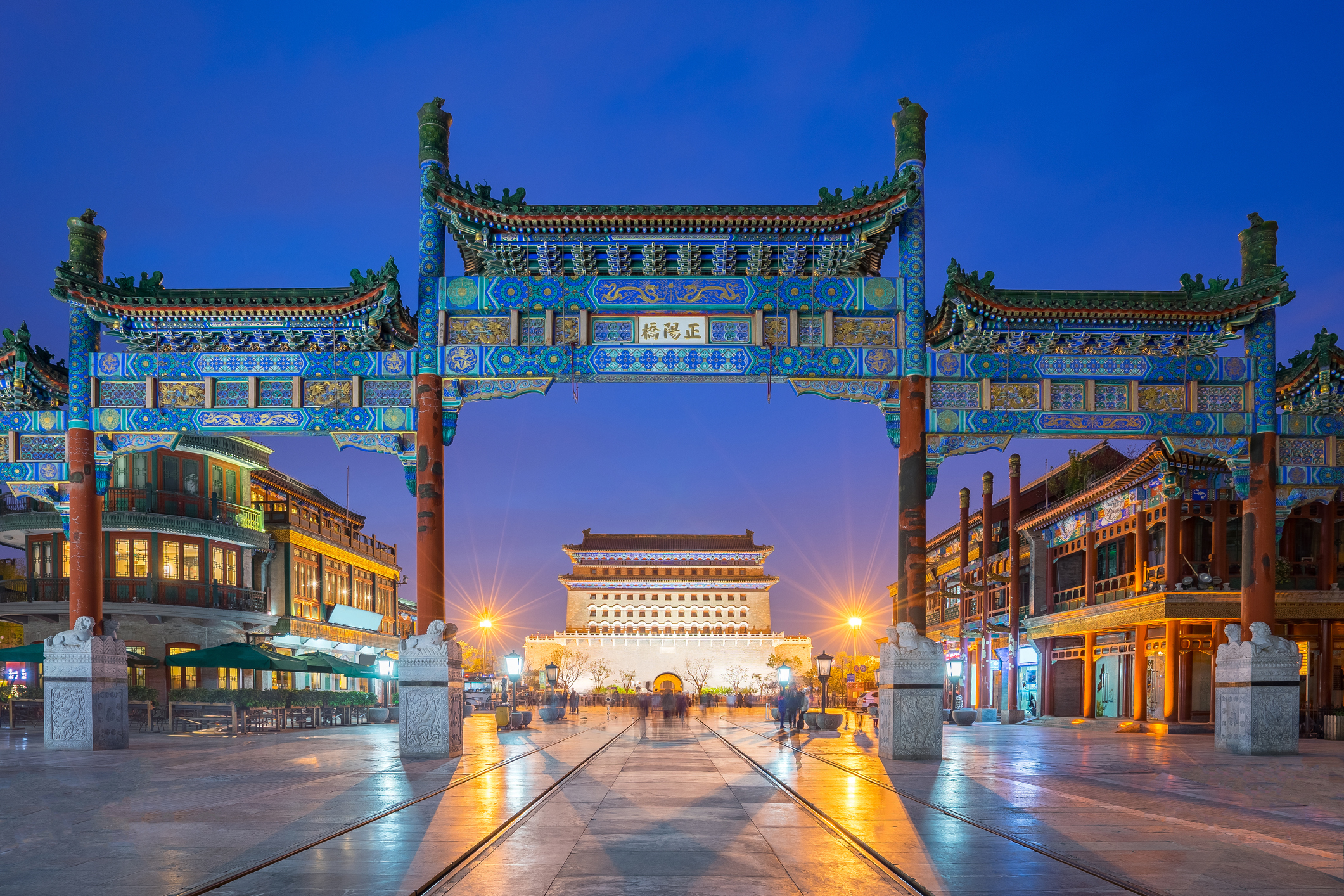 Recently, the government has been doing more to preserve the sites, in a manner of speaking. The famous, historic shopping street of Qianmen in China’s capital city of Beijing received a makeover, the historic sites being replaced with ersatz versions of the original buildings. And instead of destroying Sichuan’s 1,700 year-old Zhangfei temple when the Three Gorges Dam was built, 300m yuan (approximately US$47.8 million) was spent to relocate it. Yet other city officials note that while large tourist sites are protected, less important sites can, and should, give way to economic development.