It’s been 75 years since the Pennsylvania Turnpike opened on Oct. 1, 1940—ushering in a new era of highway construction across the United States.

From an initial 160-mile span stretching between Carlisle and Irwin, Pa., the Turnpike has since expanded to cover some 360 miles, cutting east-west across the state. In the years since its opening, the Turnpike’s influence has reached far beyond its actual route, transforming American and global landscapes over the last half-century.

Most notably, the roadway was the forerunner of the U.S. Interstate Highway System (IHS), which began construction 16 years later in 1956 and today stretches nearly 48,000 miles. While the IHS was, for years, the world’s largest highway network, other countries have been catching up. In fact, China’s National Trunk Highway System (NTHS) has surpassed the IHS as the world’s longest expressway system, with nearly 70,000 miles of highway as of 2014. 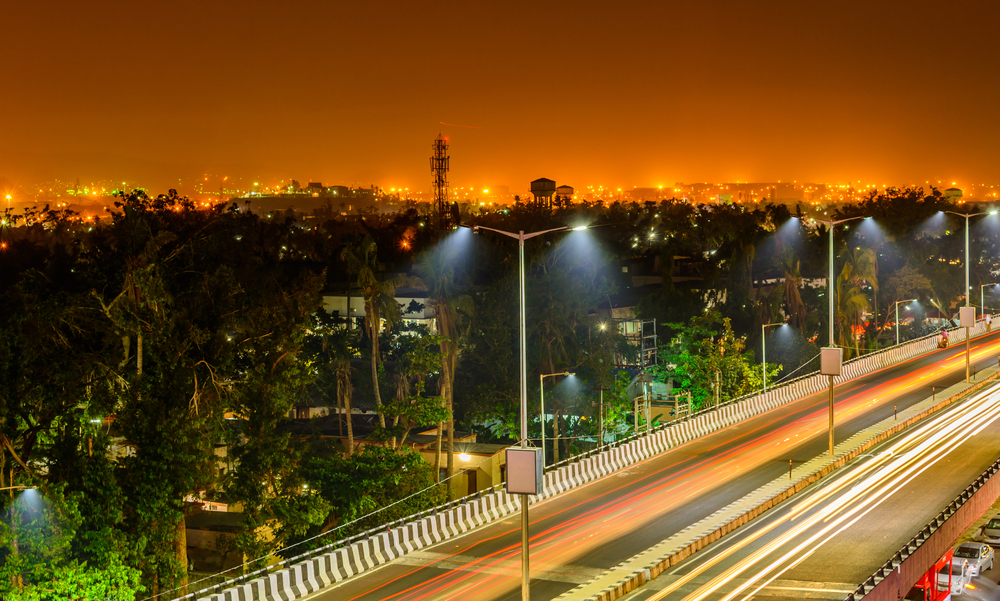 Superhighways across the world

Other countries around the world are rapidly building out their highway infrastructures, as well. In India, for instance, the Golden Quadrilateral is a 3,600-mile nexus of highways linking the four majors cities of Chennai, Kolkata, New Delhi and Mumbai.

Indonesia also has a number of ambitious highway development projects underway, most notably the Trans-Sumatran Highway, a 1,600-mile route connecting the northern part of the island to Bandar Lampung in the south. It is slated for completion in 2025.

Though moving people and goods is obviously among the most immediate goals of such projects, highway development also exerts a powerful—and often much-debated—influence on the surrounding landscapes and population centers.

While quality roadways are generally considered key to fostering economic development—connecting local economies and workers to larger metro areas and the networks beyond—highways have also been blamed for the decline of urban areas and the subsequent rise of suburban sprawl.

A complicated equation for development

The relationship between the growth of highways and surrounding development is a complicated one. As Thomas Sanchez, then associate professor at Portland State University (and now a professor at Virginia Tech), noted in a January 2000 paper examining the relationship between land use and highway capacity, “There is widespread acknowledgement that the provision of roads opens land up to development, and that land close to road access points is more valuable than land further away.”

The relationship between the growth of highways and surrounding development is a complicated one.

However, he added, this raises a sort of “chicken or egg” question. Do roads themselves increase development, or do they merely follow existing demand as it moves into new areas?

It’s a question of more than domestic interest. Researchers from Hong Kong Baptist University similarly raised the matter in a 2001 paper in the Journal of Transport Geography looking at the development of China’s NTHS.

Whether transportation infrastructure follows economic development or spurs it “has been a topic of debate for many years,” they wrote, adding that, given China’s high level of highway investment, “most local governments [in the country] today opt to believe in the latter.”

As for the Pennsylvania Turnpike, a recent study by Trammell Crow Company and CBRE suggests that these governments are right to believe so. Analyzing a Turnpike interchange added to Malvern, Pa., at the end of 2012, the firm found that the addition has since brought some $2.5 billion in private investment to the area.

Not a bad showing for the “granddaddy” of the U.S. Interstate Highway System.

Tags: Infrastructure, Superhighway, Transportation
MORE FROM THESE WALLS CAN TALK: