Imagine you’re catching a flight and have built in two hours to shop at the airport before boarding. Prepared, you’ve got an additional lightweight carry-on for purchases and a list of shops you want to hit to maximize your time. Increasingly, travelers are finding shopping at the airport to be much more than a last-ditch option.

“My husband loves Johnson and Murphy. I’ve bought him shoes from them at the airport,” says Benét Wilson, senior editor at Airport Business. “I was in the Tampa airport last week and picked up some books for my daughter.”

The landscape of airport shopping is shifting to accommodate a more discerning consumer who is looking for personalization and convenience.

The landscape of airport shopping is shifting to accommodate a more discerning consumer who is looking for personalization and convenience. Airports have begun wooing major brands, as well as local ones, as part of a movement to provide a more customized, boutique experience.

“In Portland, Maine, the airport has cool tote bags made of recycled boat sails,” says Wilson. “In the Orlando airport, you can actually buy a bag of oranges that were grown in the area.”

Many airports are on top of the trend, renovating outdated infrastructure while also developing the retail and concessions scenery, says Ramon Lo, publisher of Airport Revenue News. 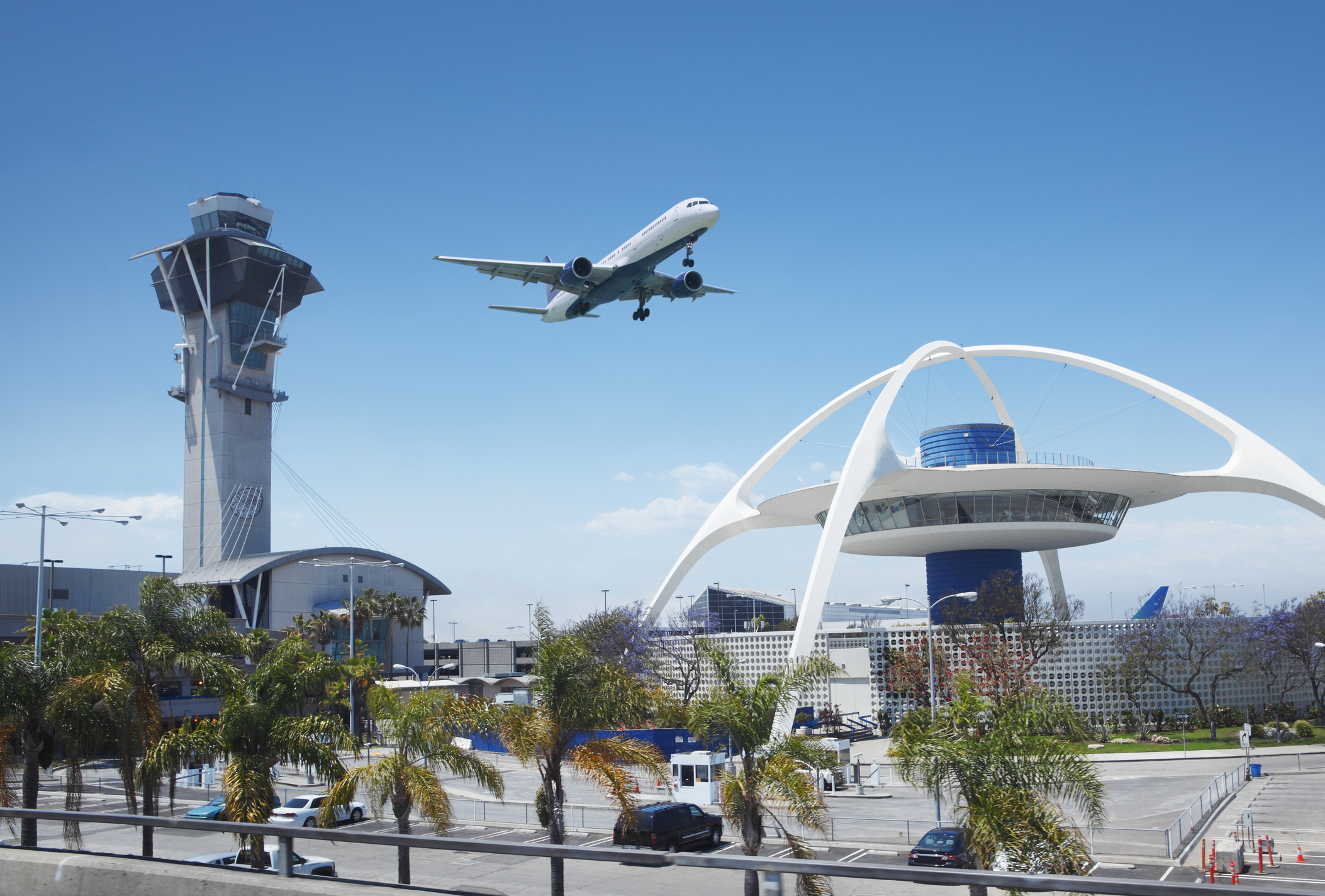 At Los Angeles International Airport, a massive $8.5 billion renovation has been underway, incorporating shops and food options native to Los Angeles, such as local clothing retailers Fred Segal and M. Frederic, as well as L.A. concession options, including Earthbar and Wolfgang Puck Marketplace, which features a pizzeria, wine bar and fast-casual restaurant.

In Miami International Airport, The Shoppes at Ocean Drive is a 10,000 square-foot mini-department store housed under a large atrium offering fare and food that represents the Miami locale. Terminal 2 of San Diego International Airport underwent a $907 million green renovation in 2013 that included an expansive floor-to-ceiling glass wall, a spa and the Sunset Cove food court, where visitors can order local craft beer at Stone Brewing Co. or a burger at the San Diego-originated Seaside Stack Shack.

Airports provide the first and last impression of a city. They also provide an opportunity to shop.

These airports are part of an ongoing push to partner with developers to create a finely tuned sense of place, which goes beyond concession stands and stores. According to Wilson, airports are doing a lot more with natural lighting, more comfortable and flexible seating areas, charging stations, nursing stations and areas for pets, for instance. At the same time, local-area artists are helping transform airports into enormous art opportunities.

The shift towards creating a sense of place and a more customized experience in airport retail space is largely due to increased “dwell time,” which is the time between getting through security and getting on your flight. After 9/11, people were trained to build in extra time to get through security, explains Lo. The average dwell time spent in large airports in 2015 was 75 minutes, reports the Airports Council International of North America. With airport travelers being the perfect “captive audience” for sales, it’s in the best interest of airports to make their spaces more attractive for consumers to explore.

The investment is paying off. According to research firm Verdict Retail, global airport sales are set to top $59 billion annually by 2019, up 72 percent from 2013.

Airports provide the first and last impression of a city. They also provide an opportunity to shop. So if you want to make the most out of your airport shopping experience, do like Barbara Peterson, aviation and travel correspondent for Condé Nast, and strategize: “Try to find out what terminal you’re flying out of so you can look up what your shopping options are ahead of time. A lot of airports have mobile apps you can download; some of them even have deals.”

Peterson’s favorite thing to buy at the airport? You usually can’t go wrong with wine, she says.